Zoning and Land Use

When Development Is Done Right - Everyone Wins

JustLaws is an innovative social impact law firm launched in October 2012 by veteran community lawyer Steve Masters. We know how to navigate the political and legal landscape of Philadelphia to obtain broad public support and zoning board approval for your zoning project.

That’s why community oriented developers are turning to JustLaws for their zoning and community development legal needs. 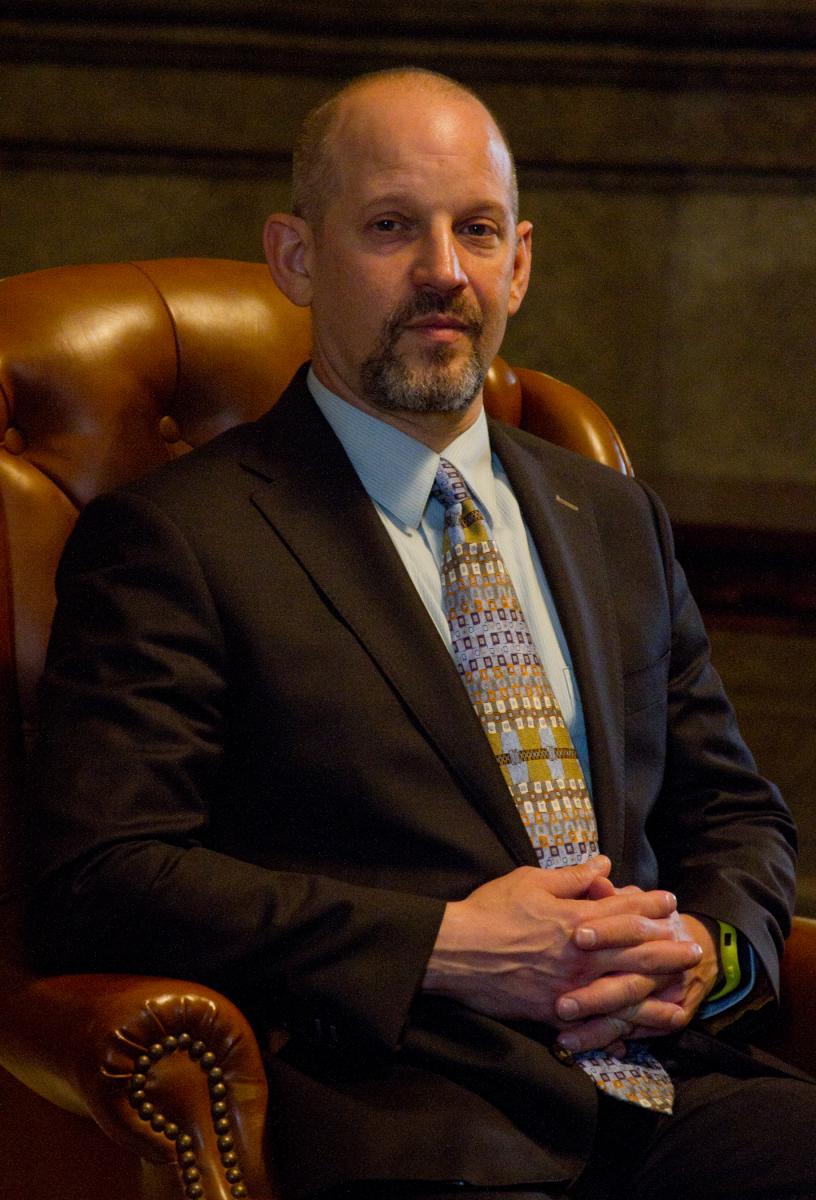 When you choose a lawyer for your zoning needs, you want someone with a distinguished record of public service, a lawyer who has always placed the community’s interests first.

Commitment to community isn’t enough to prevail in court – you need real expertise that comes from years of experience.

Since launching JustLaws in October 2012, Steve has continued to score major legal victories for his clients:

Contact JustLaws today to discuss adding an experienced community oriented zoning lawyer to help you achieve your zoning goals at 484.483.3344 or send Steve an email at steve@justlaws.org