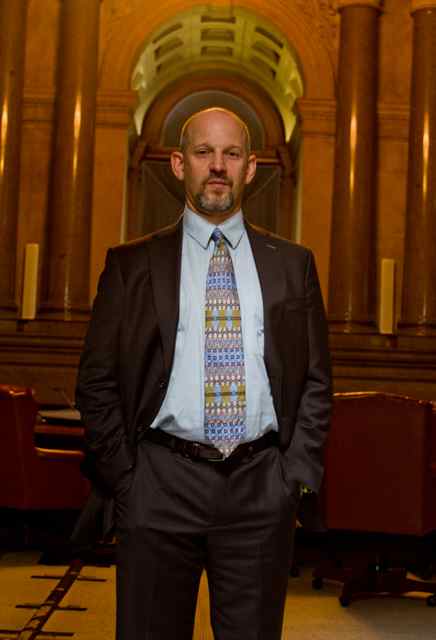 suited to help your small business, union or nonprofit take your zoning project, local government issue or political campaign to the next level.

Steve spent twelve years at the Philadelphia City Council where he drafted many ground breaking and innovative bills, including:

Since launching JustLaws, Steve has scored major victories for his clients.

​​Steve will draw on his extensive experience as both an inside player and an outside advocate to design and guide your organization’s legal and legislative strategy.